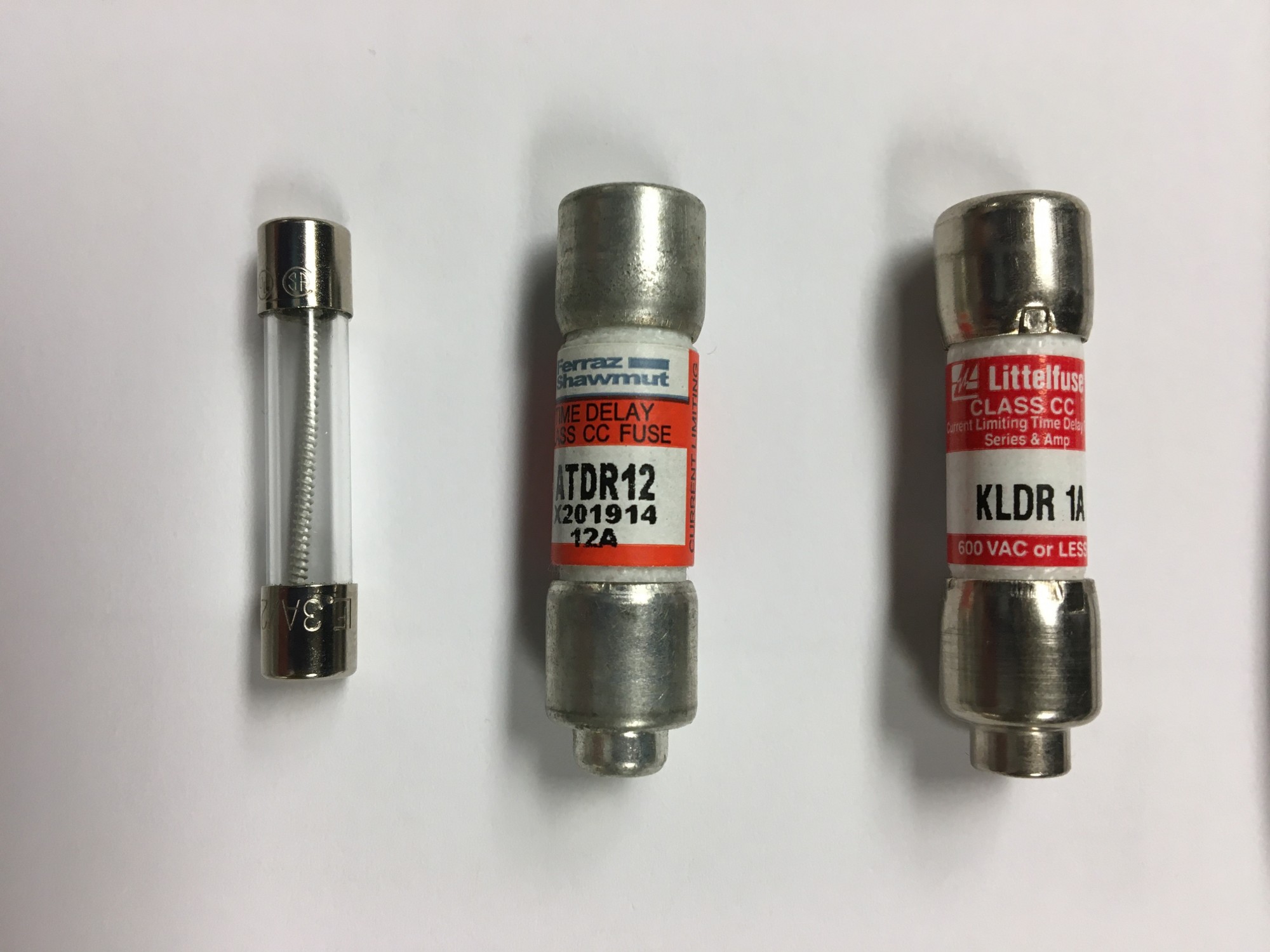 Fuses are an important part of our Control Panels. Here is a little history on who invented the fuse, how a fuse is made and some special features.

Fuse- Louis Frances Cle^ ment   Breguet recommended the use of reduced -section conductors to protect telegraph stations from lightning strikes by melting the smaller wires that would protect an apparatus and wiring inside the building. A variety of wire or foil fusible elements were in use to protect telegraph cables and lightning installations as early as 1864.

A fuse was patented by Thomas Edison in 1890 as part of his electric distribution system.

How a Fuse is Made

A fuse consists of a metal strip or wire fuse element, of small cross-section compared to the circuit, conductors, mounted between a pair of electrical terminals, and usually enclosed by a non-combustible housing. The fuse is arranged in series to carry all the current passing through the protected circuit. The resistance of the element generates heat due to the current flow. The size and construction of the element is determined so that the heat produced for a normal current does not cause the element to attain a high temperature If too high a current flow, the element rises to a higher temperature and either directly melts or else melts a soldered joint within the fuse, opening the circuit.

The fuse element is made of Zinc, Copper, Silver, Aluminum, or Alloys to provide stable and predictable characteristics. The fuse ideally would carry its rated current indefinitely and melt quickly on a small excess. The element munt not be damaged by minor harmless surges of current and must not oxidizes or change its behavior after possibly years of service.

Fuses come in various sizes and styles to serve in many applications. Fuse Bodies are made of Ceramic, Glass, Plastic, Fiberglass, Molded Mica, Laminates or Molded Compressed Fiber depending on application voltage class.

Markings on a Fuse

Most fuse Markings are marked on the body or end caps with markings that indicate their ratings. Similar appearing fuses may have significantly different properties, identified by their markings. Fuse markings will generally convey the following information, either as a text, or else implicit with the approval agency marking for a particular type.

Glass cartridge and plug fuses allow direct inspection of the fusible element. Other fuses have other indication methods including:

There are some fuses for medium-voltage applications that use two or three separate barrels and two or three fuse elements in parallel.

Some of the fuses we use in our Control Panels are as follows:

« Back to Blog
REQUEST A QUOTE
Copyright © 2023 Custom Control Technologies. All rights reserved.